It was challenging to find a starting point from a flat site of about 1500 square meters near the Kujyukuri beach where the desolate landscape spreads out. After studying various ideas from a tower overlooking the Pacific Ocean through several small houses scattering around, we finally reached a solution incorporating a one-storied courthouse with four courtyards. We felt that the strength and simplicity of its structure fitted well with this extensive open space. The volume of rough concrete blended in with its desolate landscape as if it were there for an eternity.

In contrast to a simple external volume of rough concrete, an internal space enclosed with walls is designed to show the depth of space as well as interplay of light and shadow. The cross-shaped space cut out by the four courtyards arranged in the four corners of the building provides a continuity despite having necessary structural walls in between. Walls are placed only to divide the space loosely allowing light and space to play with our visual perception and create illusions of distance. There are horizontal spaces connecting to the courtyards, darker spaces enclosed with walls, and vertical spaces stretched out to the sky. While going through these spaces playing with one's vision, one's mind starts to enjoy a continuous labyrinth of inside versus outside, and light versus shadow.

A request from the client, a photographer, was to build a space where light and shadow interplay beautifully. Throughout the day, natural light comes into the building from four courtyards. Sometimes it shines against a big wall creating a bright mirror effect. Other times it aims low casting an interesting shadow figure on a courtyard. Playing with light and shadow, this weekend house is forever continually in a state of change. 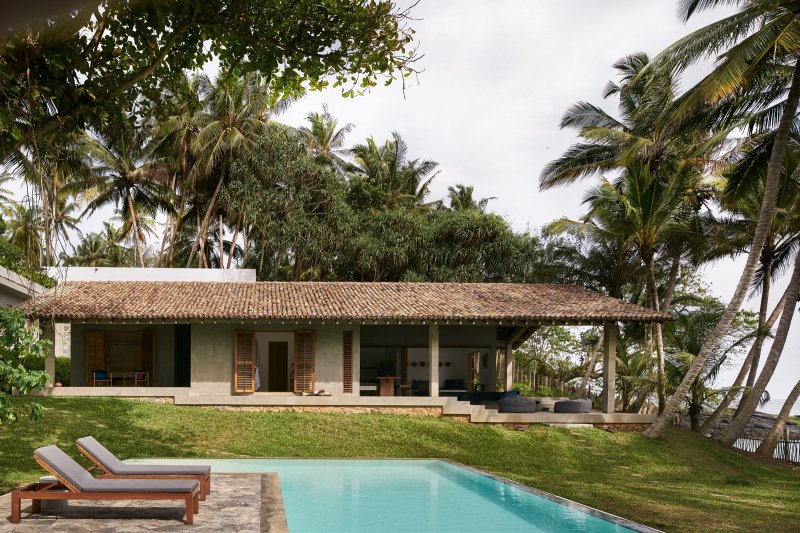 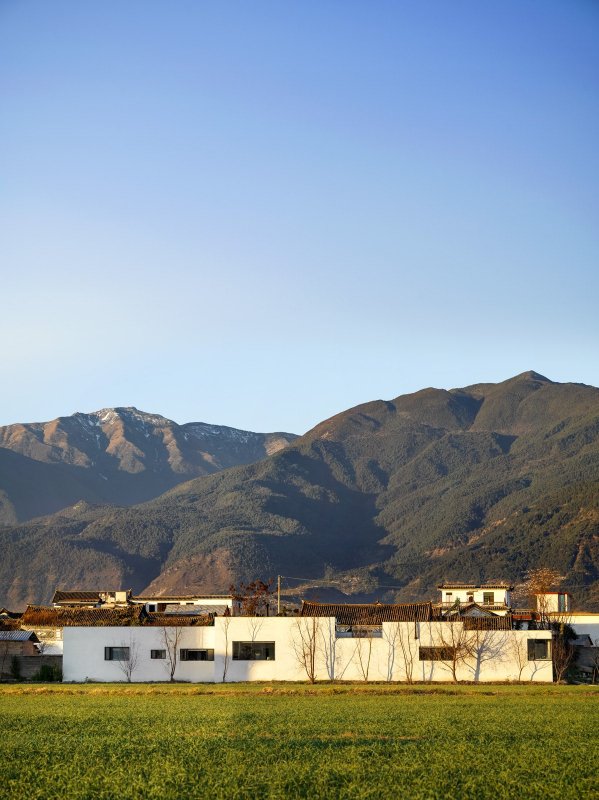 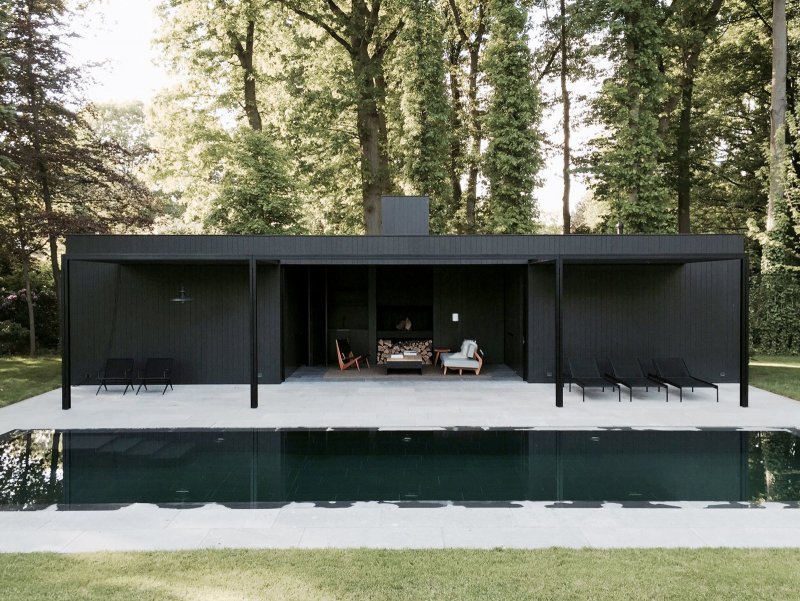 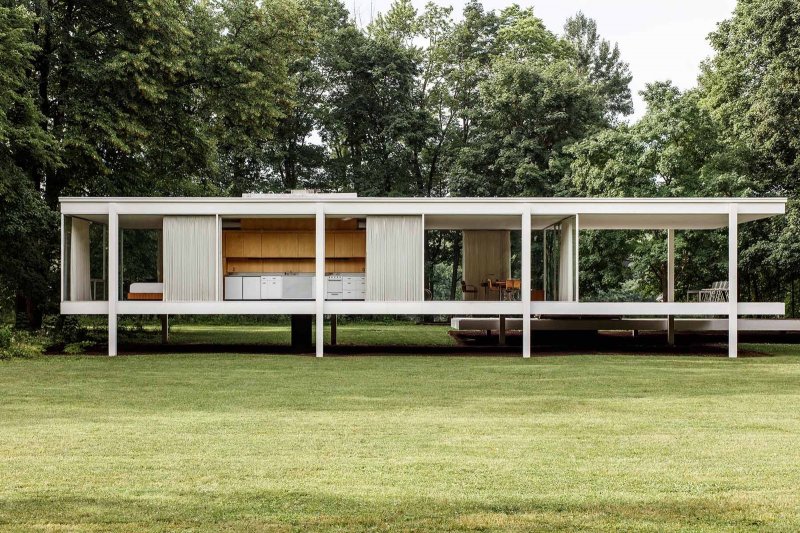