Kamado-san is a double-lid donabe rice cooker with a natural and simple beauty, designed by Nagatani-en. Iga-yaki is one of Japan's most highly-regarded traditional ceramics originated in Iga in late 7th Century. Nagatani-en, founded in 1832, is the leading producer of Iga-yaki potteries and their Kamado-san has been a best-seller product in Japan. Each donabe is carefully crafted and takes about 2 weeks to be made. Once you set the heat to medium-high level on the stove-top, you don't need to readjust the flame until it's done. The heating level may vary depending on the type of burner. The glaze on the surface of the donabe promotes the far infrared radiation (FIR) when heated. FIR helps the heat to penetrate into the core of each grain for even cooking, while retaining the moisture of the rice. The result is the fluffy shiny rice. 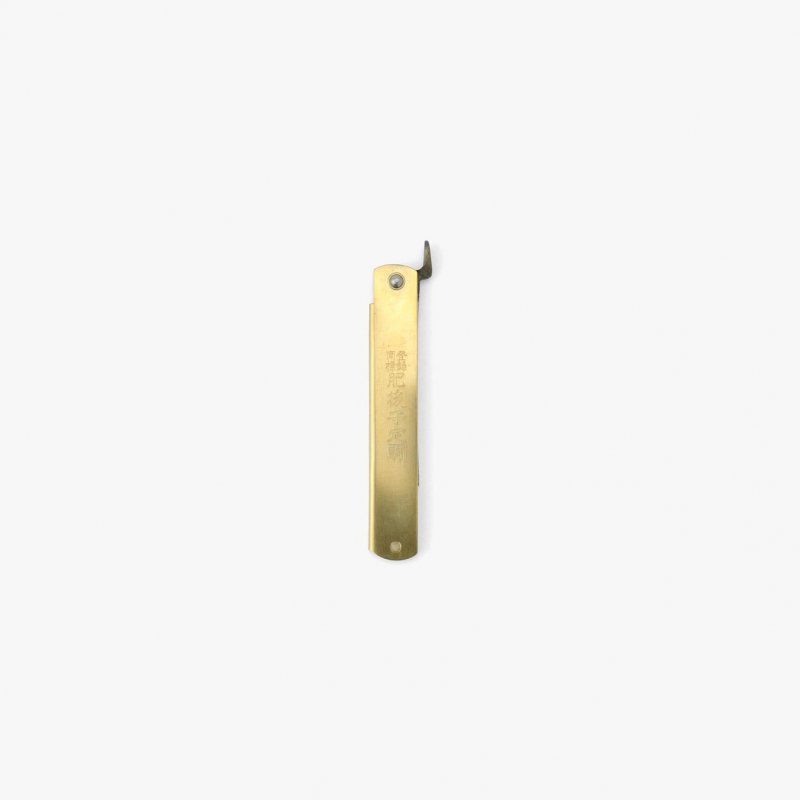 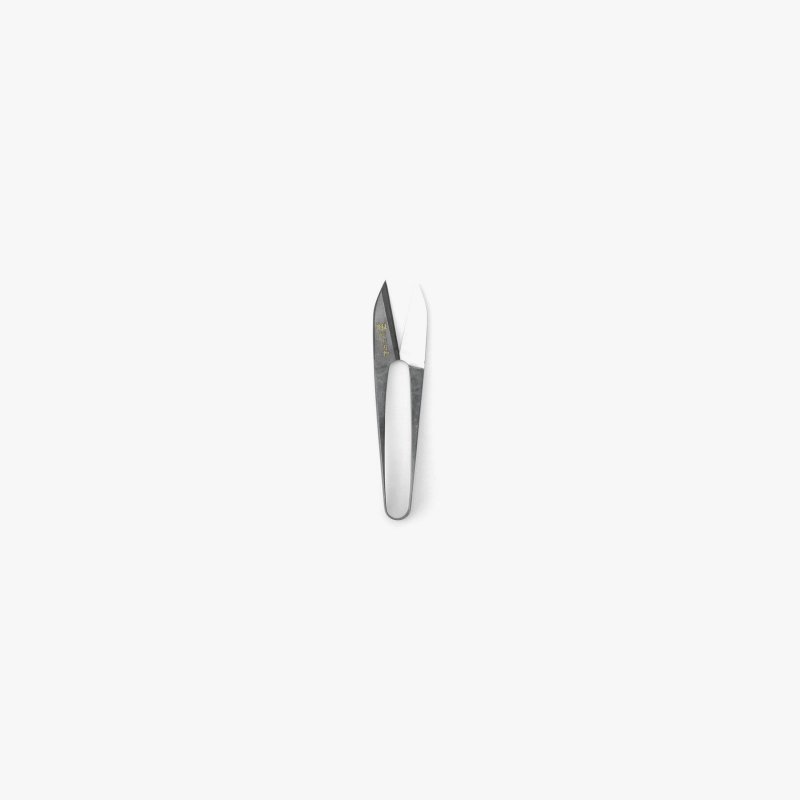 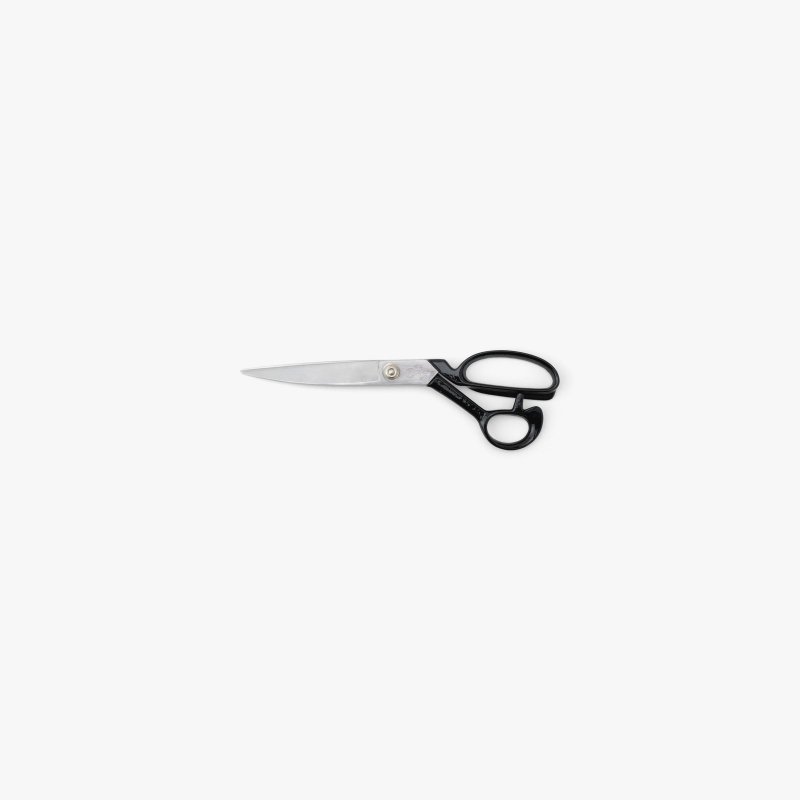 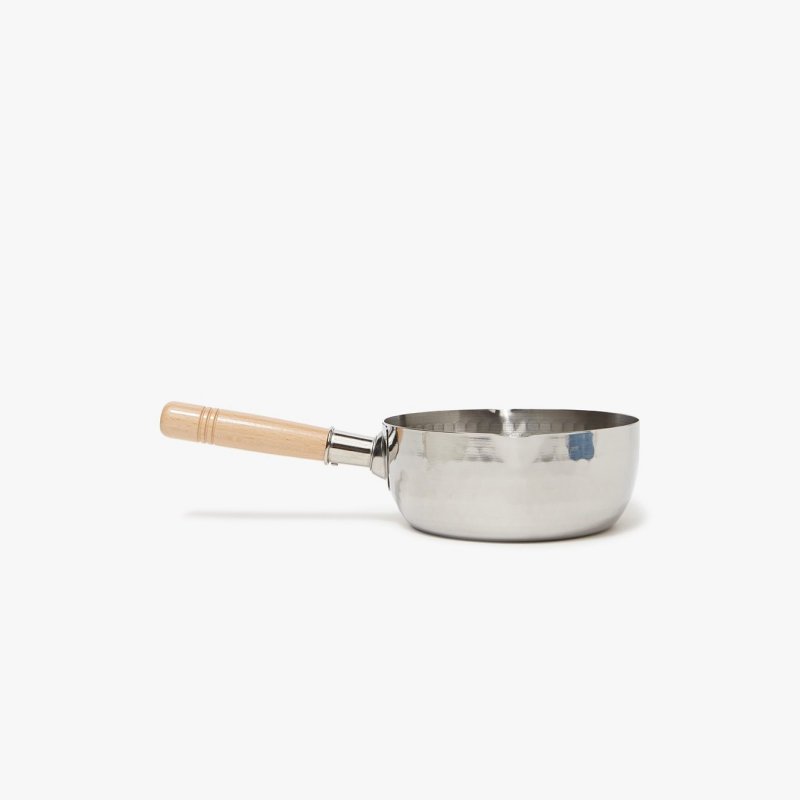