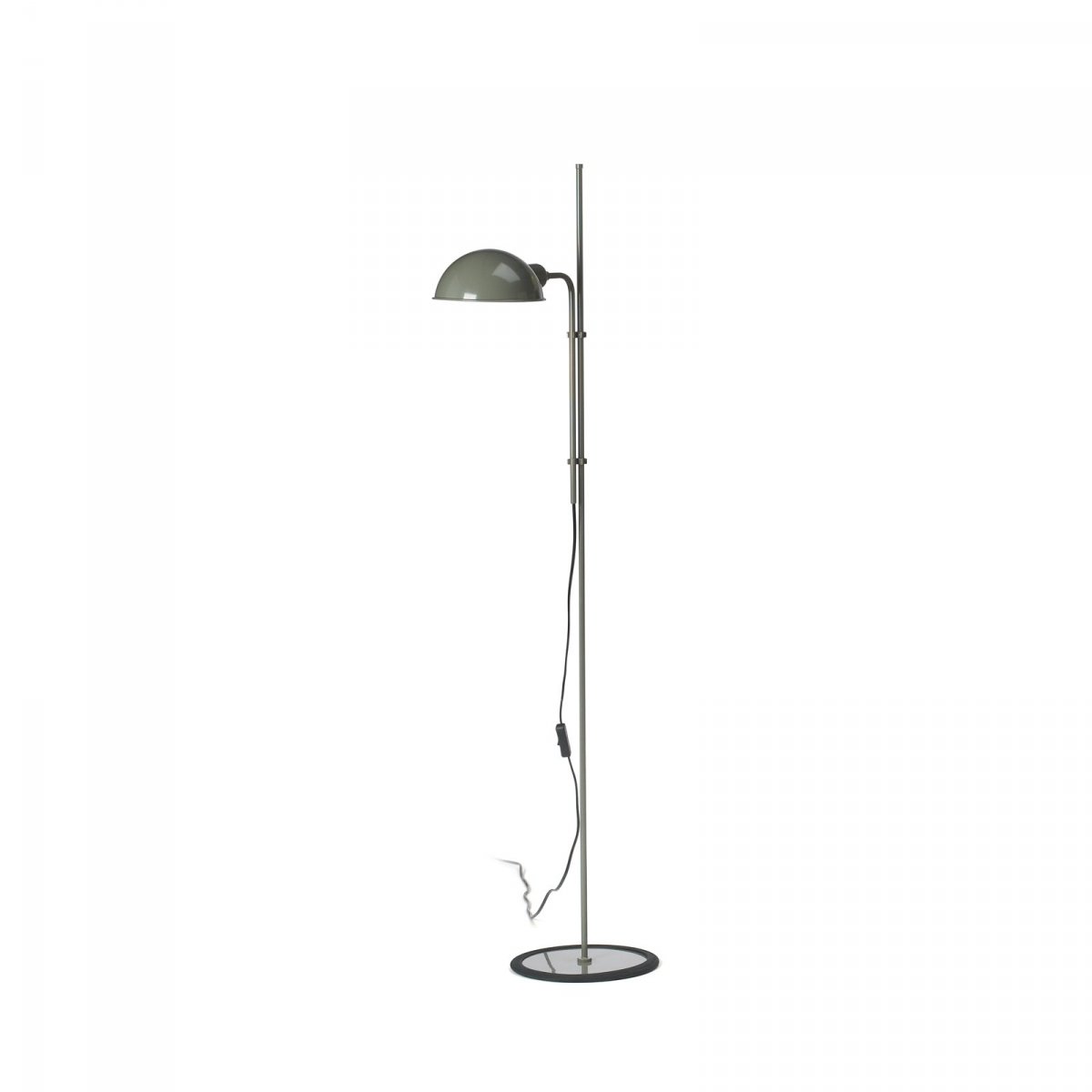 Funiculí Floor is a metal adjustable height floor lamp with simple beauty, designed by Lluís Porqueras for Marset. Funiculí is a re-edition of a lamp originally designed in 1979. Lluís Porqueras has always sought an absolute simplicity in his designs, doing away with everything superfluous to leave the essence of the useful, simple object. 30 years on, Funiculí remains highly contemporary, both in its purist forms and in its features. The name Funiculí comes from the concept of a 'funicular' action — moving up and down. The mechanism for raising and lowering the lamp uses a pair of clips which make it very easy to change the height of the shade to meet the user's needs. The shade itself can be rotated through 360° to point the beam of light wherever it is required. The base of Funiculí is covered in rubber on the bottom, avoiding the cold contact between the metal and the floor and adding stability to the lamp. 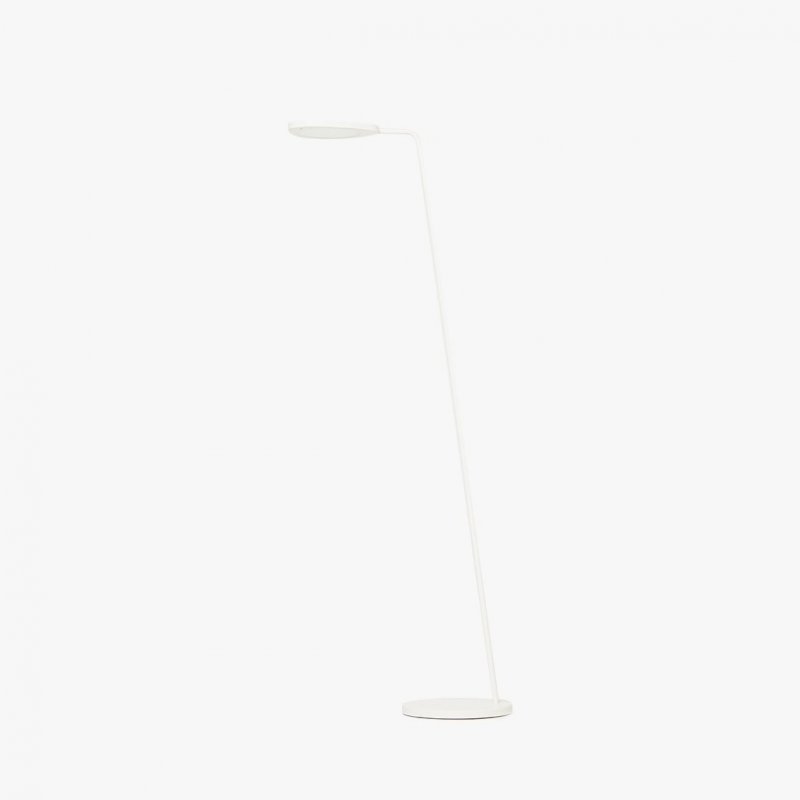 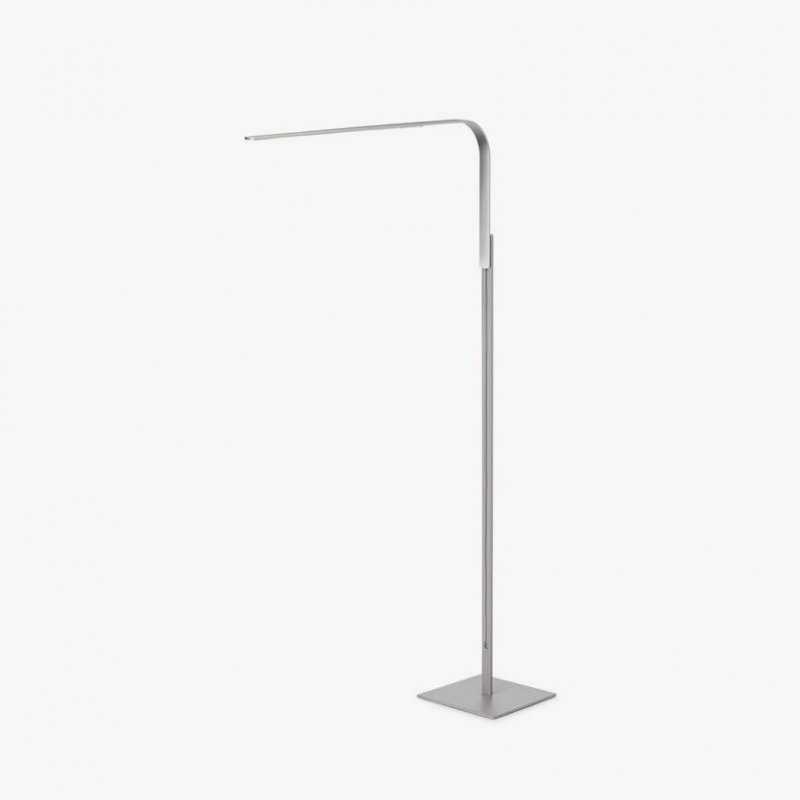 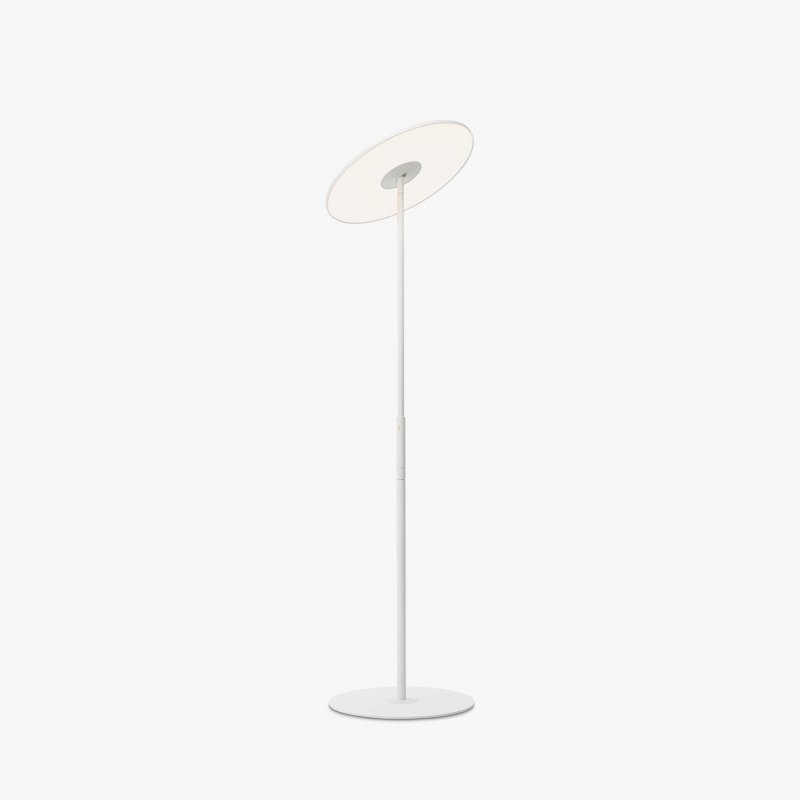 Circa Floor
by Pablo Designs for Pablo
695 USD 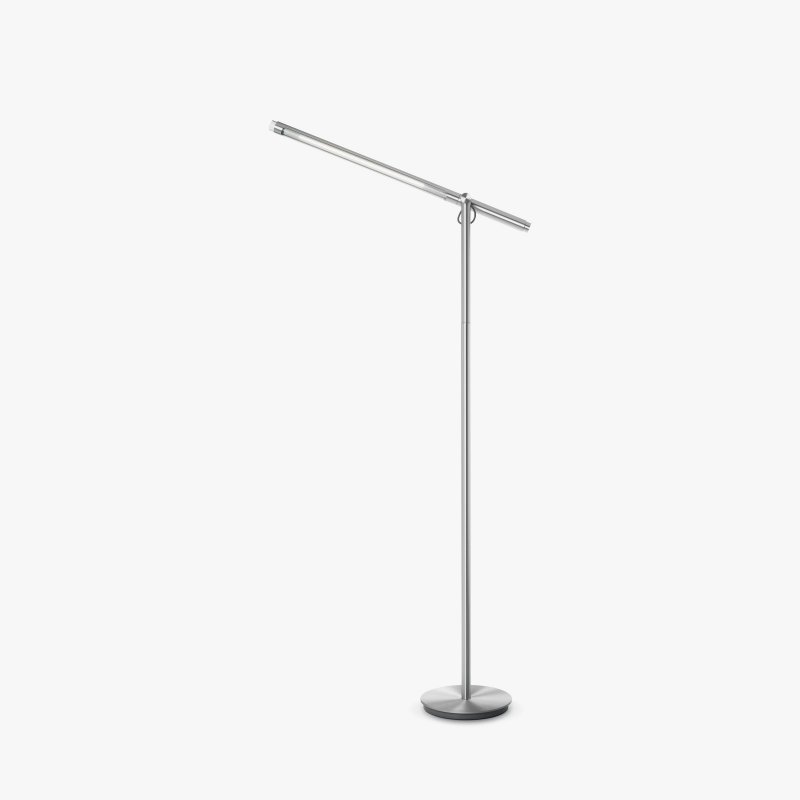