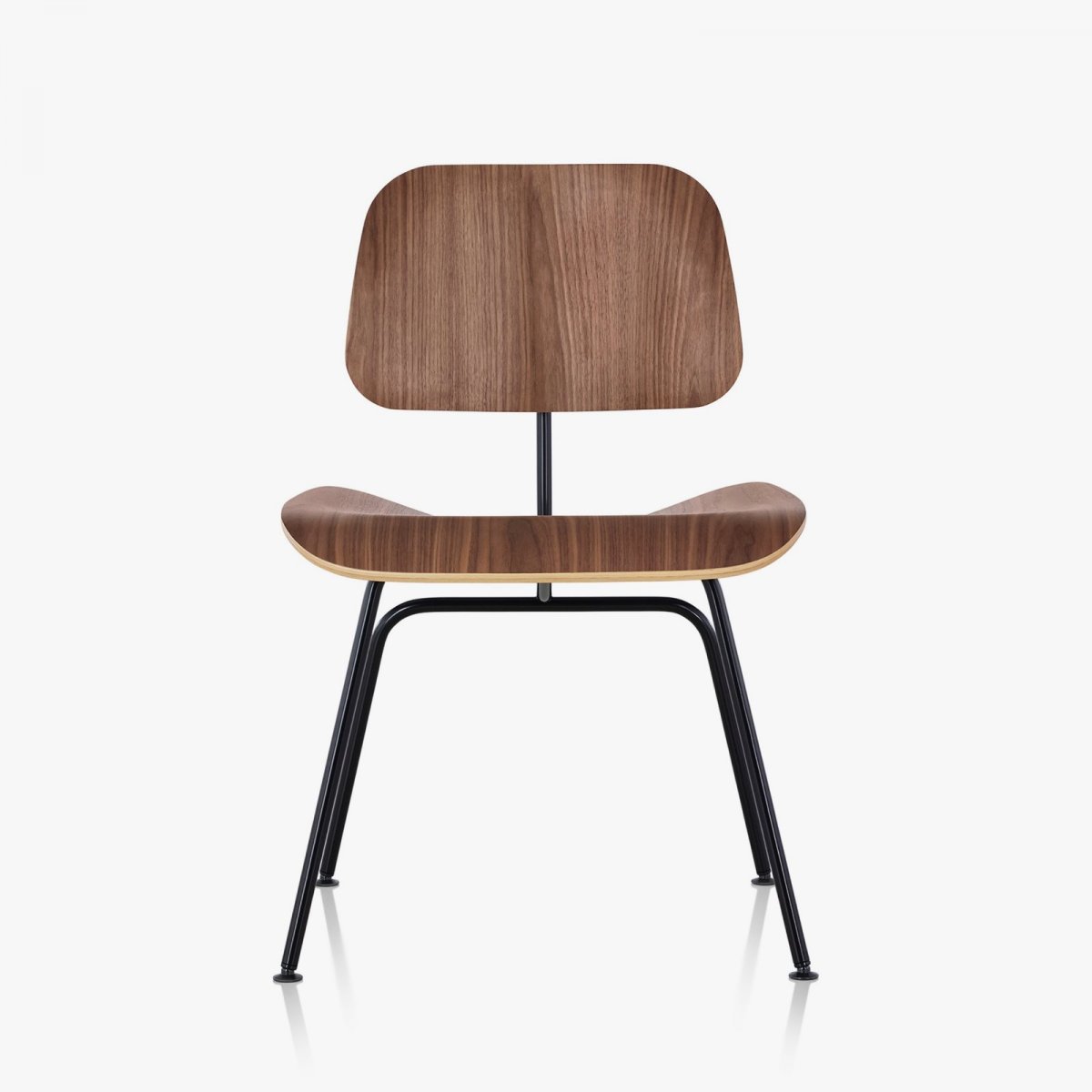 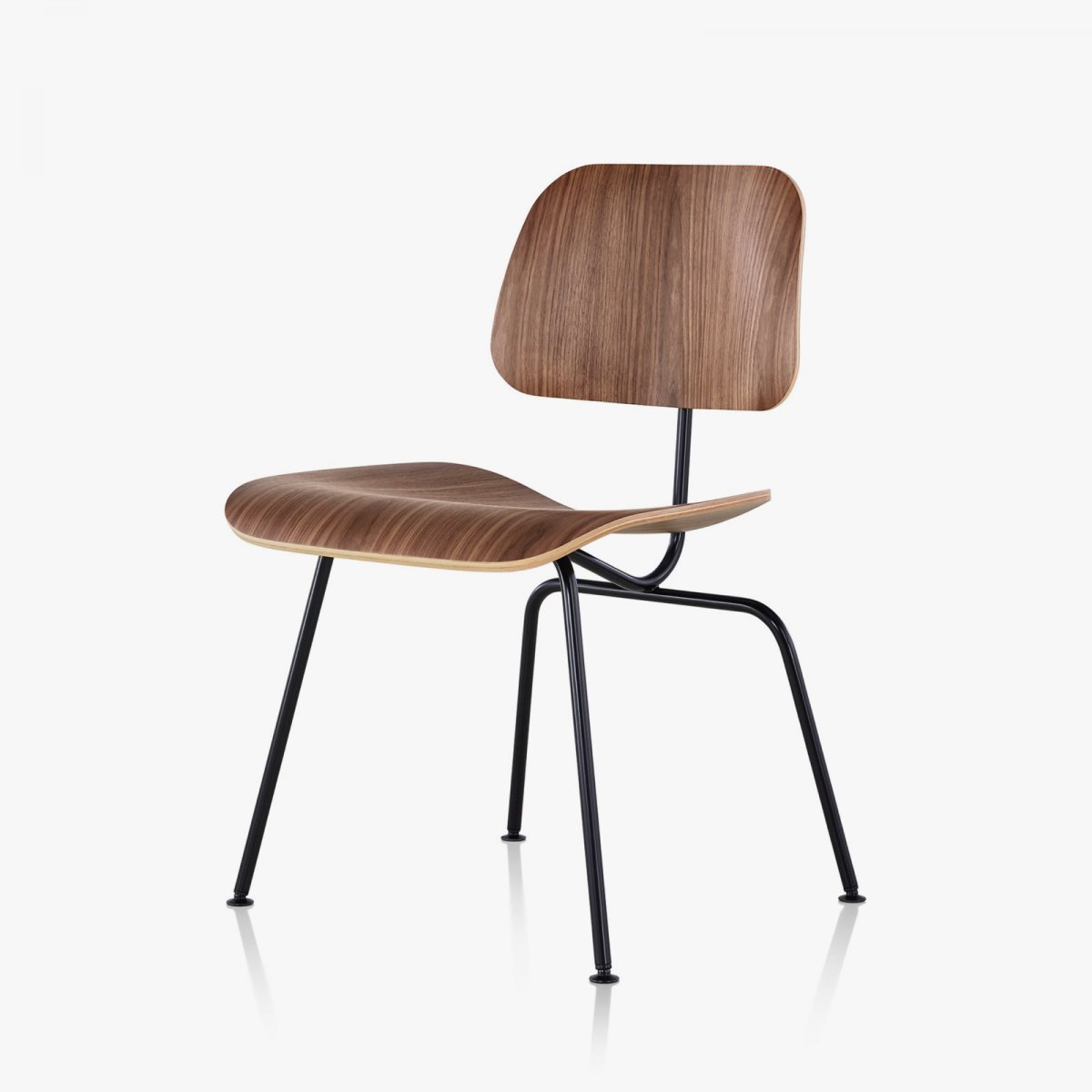 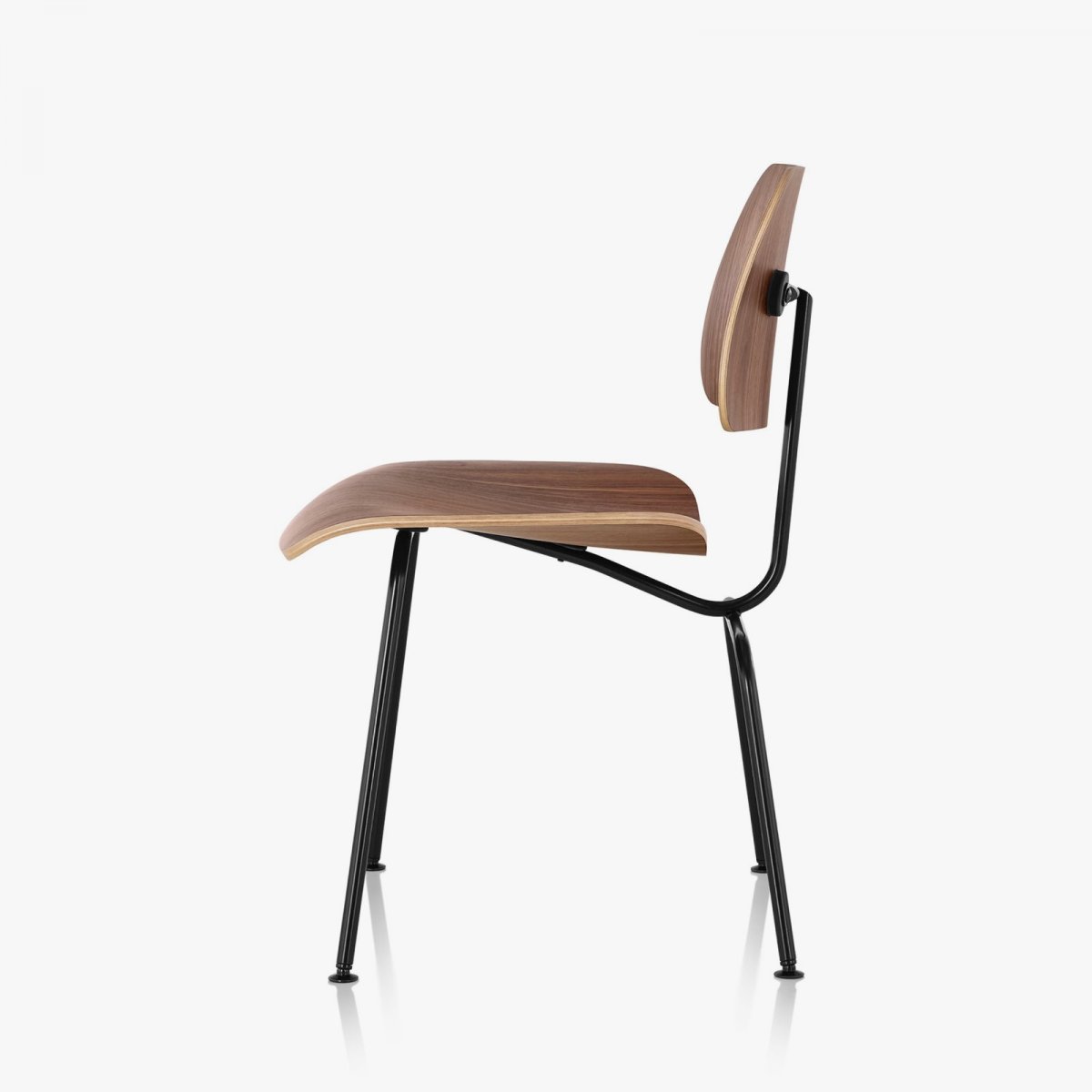 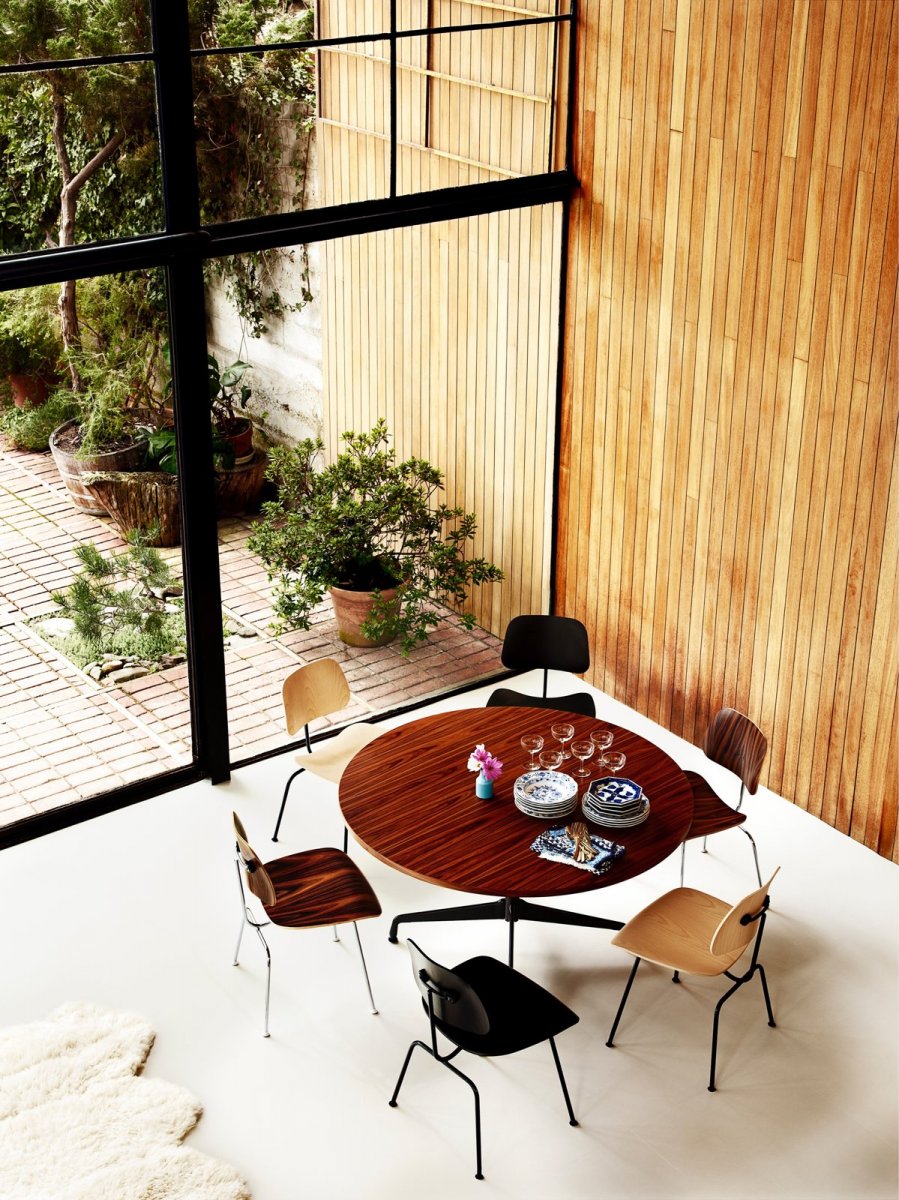 Eames Molded Plywood Dining Chair with Metal Base is a timeless mid-century modern chair designed by Charles & Ray Eames for Herman Miller. This chair's curved plywood seat and back are so thin, the design was nicknamed the 'potato chip chair' soon after it was launched. Decades later, it earned a different title, when Time magazine named it the Best Design of the 20th century. 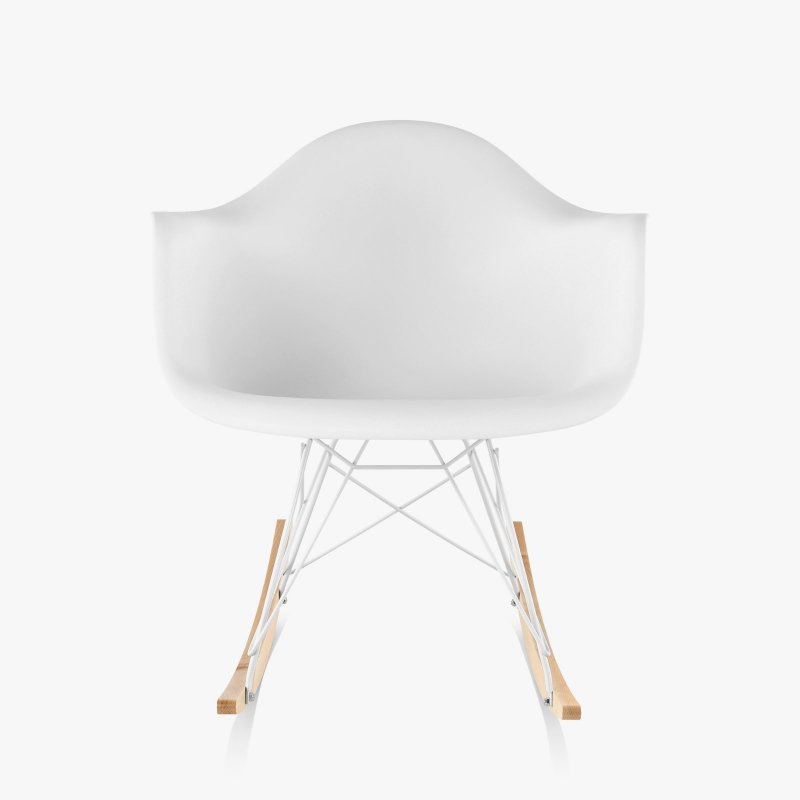 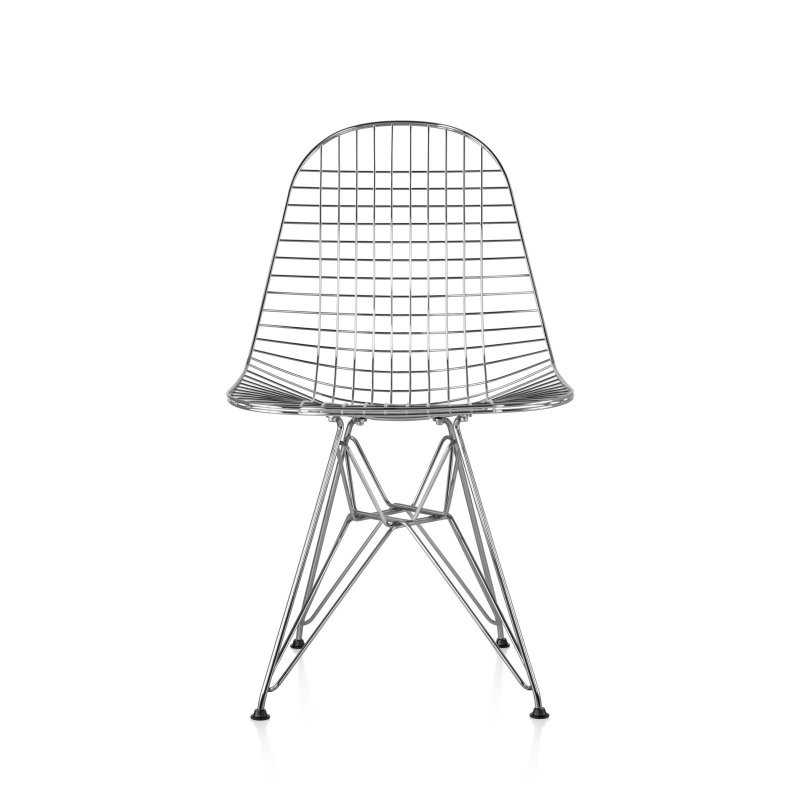 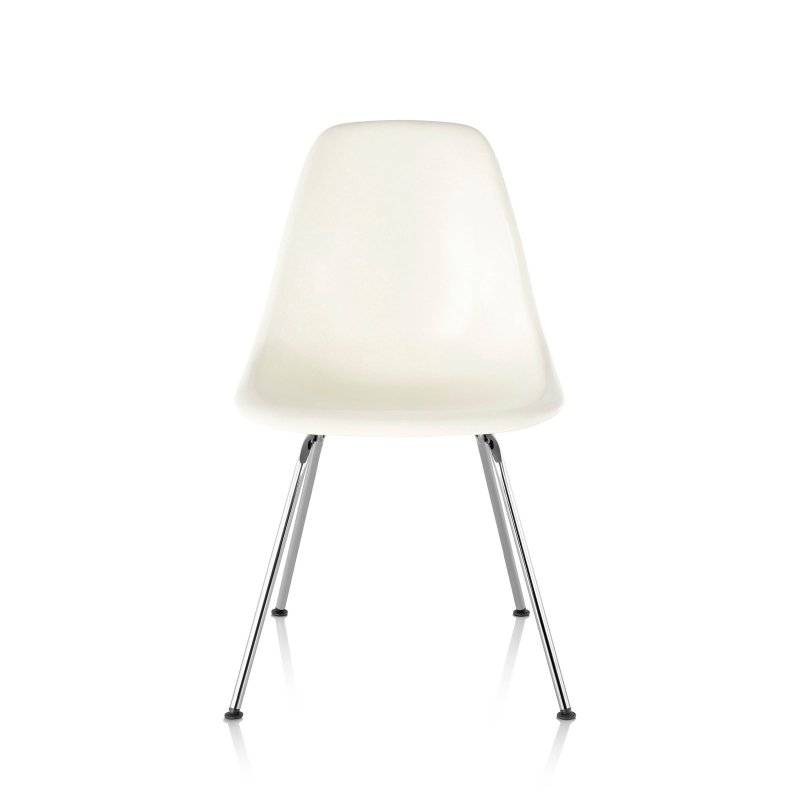