Bestlite BL7 Wall Lamp is a Bauhaus-inspired metal wall lamp with a simple aesthetic, designed in 1930 by Robert Dudley Best. The first Bestlite lamps were adopted by commercial organizations due to their great functionality. Later, the lamps ended up on the desks of architects, prompting a feature in Architects Journal in which Bestlite was proclaimed the first manifestation of British Bauhaus design. Public demand for Bestlite soon followed and, when Winston Churchill personally chose a Bestlite lamp for his desk, Bestlite's iconic status was secured. More than 80 years on, the Bestlite design stays close to its industrial roots and true to its original design. Loved by architects, designers and design aficionados through its long history, today, Bestlite has become a true modern classic. 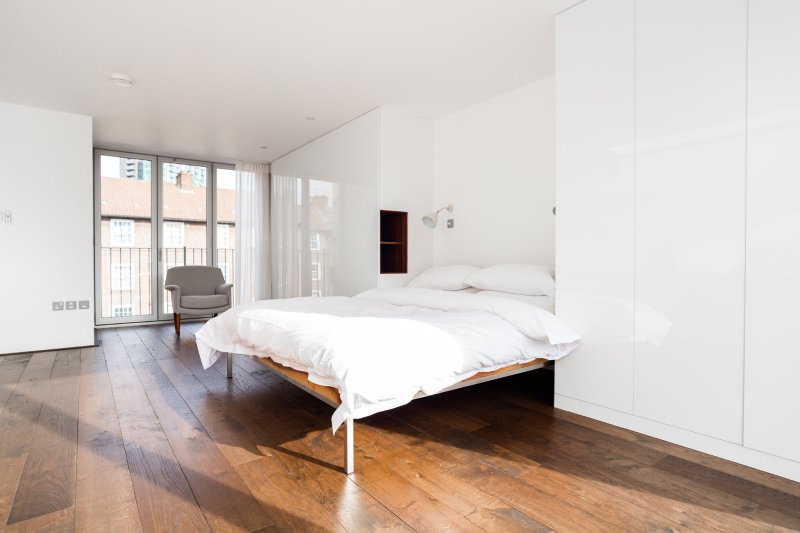 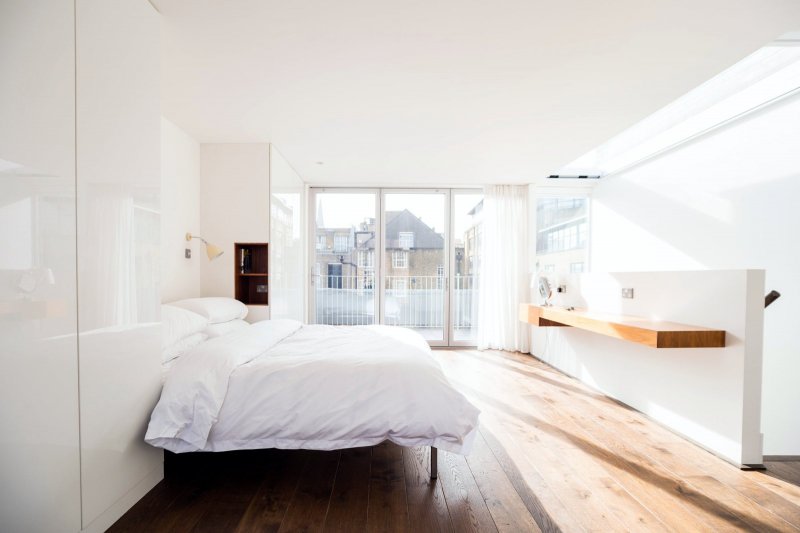 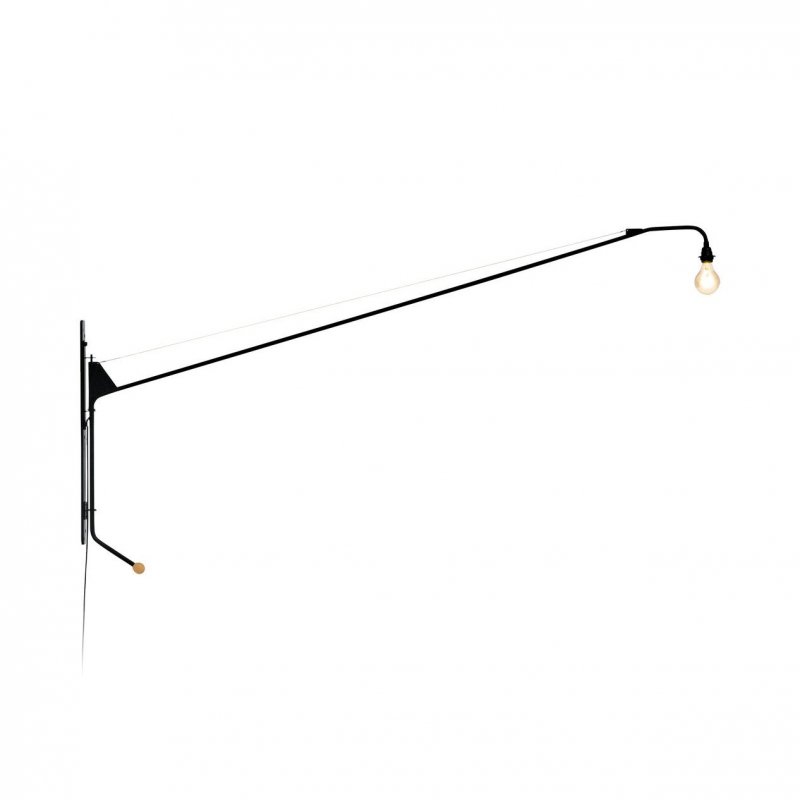 Potence
by Jean ProuvÃ© for Vitra